After the defeat of September 1939, thousands of soldiers headed to France, where the Polish army started to form again.

When France capitulated in 1940, fifty thousand of French soldiers, including two Polish divisions, crossed the Swiss boarder during the night on 19th June 1940.  Over thirteen thousand Polish soldiers were interned in Switzerland. After crossing the frontier the soldiers lied down their arms and ammunition. At first they were gathered in „Conzentrationslager” in Büren an der Aare, later re-located to intern camps near Napf and in Oberland and Seeland. By the spring of 1941 the interns were moved to camps scattered all over Switzerland divided into 7 main districts:

–  Baselland / Aarau with base in Baden

–  Graubünden with base in Chur

–  Reuss with base in Küsnacht /Rigi (canton of Schwyz)

–  Rhone with base in Aigle, later in Vevey (canton of Vaud)

–  Seeland with base in St. Blaise (canton of Neuchâtel)

–  Tessin with base in Lugano

–  Thurgau with base in Wil (canton of St. Gallen) 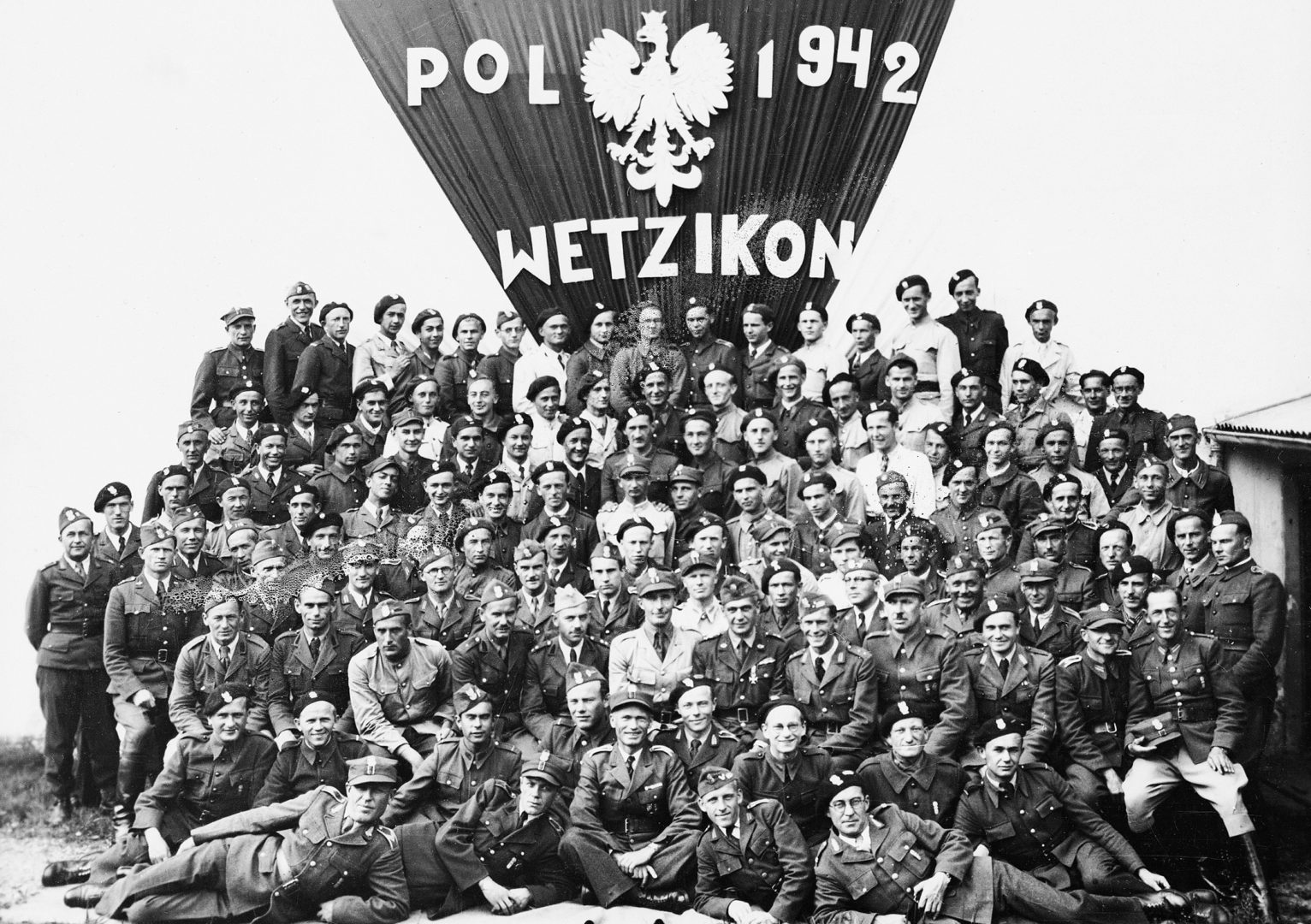 With time a so called ‘school unit’ was created in Winterthur in order to supervise all the other units. The soldiers were directed to work in different sectors such as: agriculture, industry, roads construction, forestry and mining. Their input in the functioning of the Swiss industry and infrastructure was remarkable. Many projects were accomplished thanks to the work of the interns. 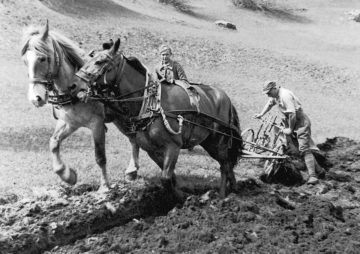 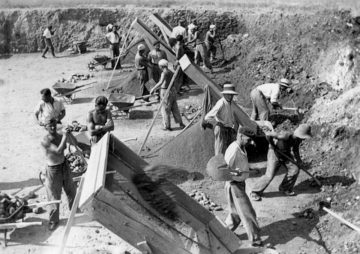 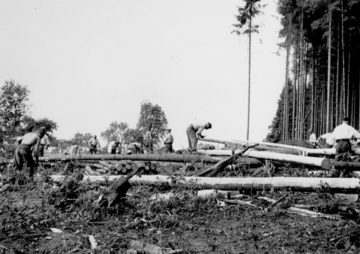 The soldiers were also given educational opportunities at all levels. Two university camps were created in Freibourg and in Herisau. Before the end of the war, the soldiers obtained 445 diplomas at the University of Zurich, Freibourg as well as at the St. Gallen Economy College and Technical College in Winterthur. The Polish soldiers were allowed to celebrate national and religious holidays as well as to publish an inside newspaper within the camps. They could always count with the support of the Polish Museum. 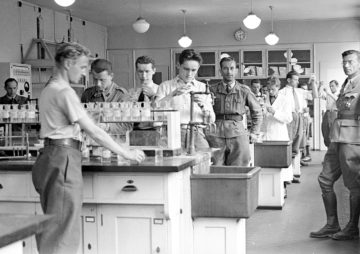 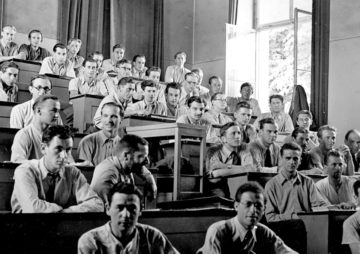 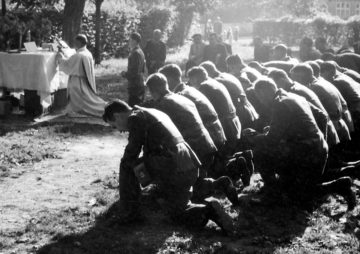 The soldiers met with a warm welcome of the local people. As for a better control over the interns the Swiss authorities released the ‘Orange Befehl’, which strictly regulated the conditions of the soldiers’ contacts with the local population. And so individual mailing, phone use, private contacts and marriages were prohibited. The commanding officer of the Polish troops was Major–General Prugar – Ketling, the officer responsible for organization and functioning of the camps was a Swiss General Henri Guisan.  On 15th December of 1945 the internship of the Polish soldiers officially came to an end.  Some of them went back to their homeland (at the time in bondage to the USSR) together with General Prugar – Ketling, but the majority chose to emigrate to England, France, Australia or the USA. About a thousand of soldiers chose to stay in Switzerland, many of them contributed to the re-opening of the Polish Museum in 1954. Those, who left to other countries, supported the Museum financially or by donating objects.