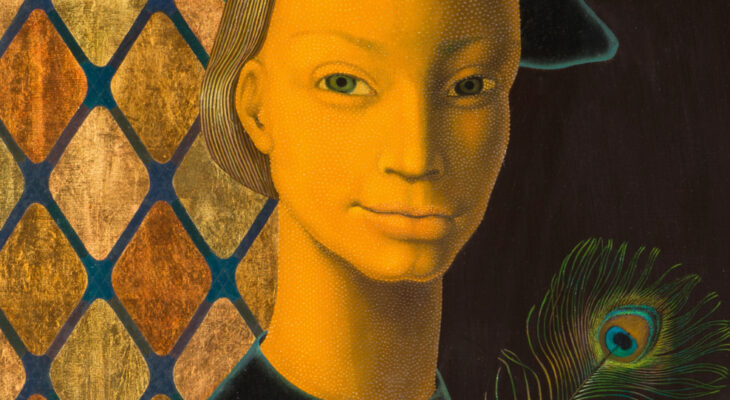 Hanna Gordziałkowska-Weynerowska, pseud. Kali (1918-1998) – one of the most significant Polish contemporary painters operating with great success outside the country.

She studied painting at the Academy of Fine Arts in Warsaw in the studio of Tadeusz Pruszkowski. Her education was interrupted by the Second World War, during which she joined the Undergound Army and fought in the women’s sabotage unit under the pseudonym Kali. During the Warsaw Uprising, Hanna was taken prisoner and then deported to the depths of Nazi Germany. After the war, she lived in Belgium, where she continued her education at the Royal Academy of Fine Arts in Brussels. She married Henryk Weynerowski. For the next five years she traveled through Switzerland, Sweden, Luxembourg, England and France, while exhibiting her work in Brussels, London and Paris. In 1950 she went to Canada, and in 1953 moved to San Francisco, where she spent the rest of her life. Pursuant to the testamentary record of June 1988, the artist donated a collection of 86 her works to the Polish Museum in Rapperswil. Her last will, however, was not fullfilled and these images were considered lost. In 2014 they were found in California (although only 75) and transferred, according to the artist’s will, to the Polish Museum in Rapperswil. 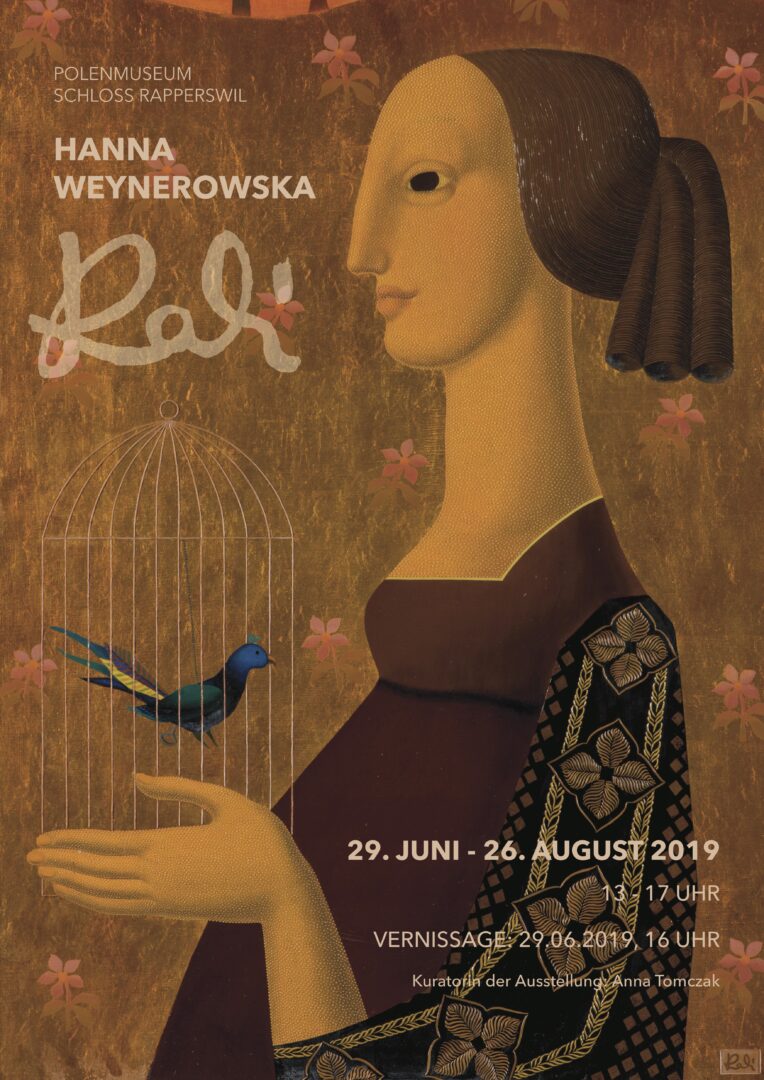 Exhibition funded by the Ministry of Culture and National Heritage from the Culture Promotion Fund.