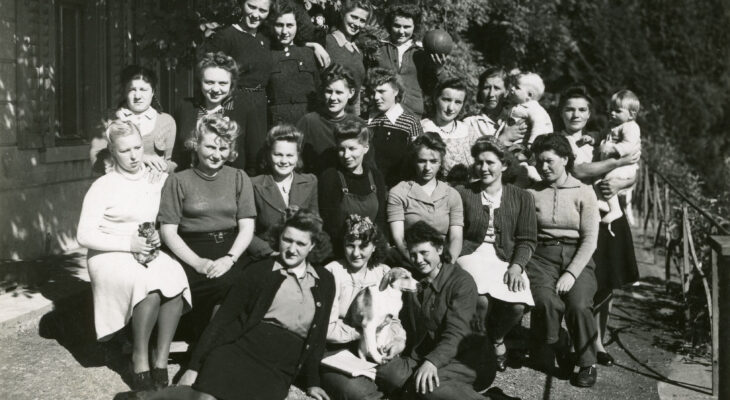 In January 1944, the curator of the Museum of Contemporary Poland, Halina Jastrzębowska-Kenarowa, launched an initiative to establish a school and education camp for Polish girls who had escaped from Germany and had managed to get to Switzerland. The camp was opened on August 7, 1944 in the Villa Goldenberg, rented by the Museum, near Rapperswil. Its activities were financed by the Polish government in exile in London (Ministry of Social Welfare, Department of Justice), Polish committees “PRO POLONIA” and the YMCA as well as private individuals donating for this purpose. The camp was subject to military control operating within the Command of the 2nd Rifle Division.

The exhibition, which is currently under preparation, informs about the history of the Wola camp and the role of the Museum in running it. Initially planned only as an online exhibition, thanks to the support of the Polish Embassy, ​​it will also be presented on the walls of the castle. 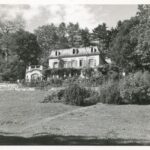 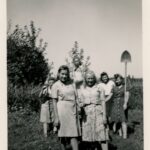 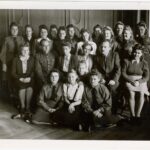 The exhibition opening will take place on October 25 this year. It will be part of the program of the 150th anniversary of the founding of the Polish Museum in Rapperswil. The exhibition was organized thanks to the initiative of the Polish Ambassador in Bern – Iwona Kozłowska from the Polish Diaspora Funds from the Ministry of Foreign Affairs in Warsaw.

Moreover, the exhibition “Wola” is presented in three language versions: Polish, German and English, at the fourth online exhibition prepared by us on the Google Cultural Institute platform.

The materials presented at the exhibition come from the Archives of the Polish Museum in Rapperswil and from private persons.

The exhibition was prepared by Radosław Pawłowski / head of the Archives of the Polish Museum in Rapperswil.