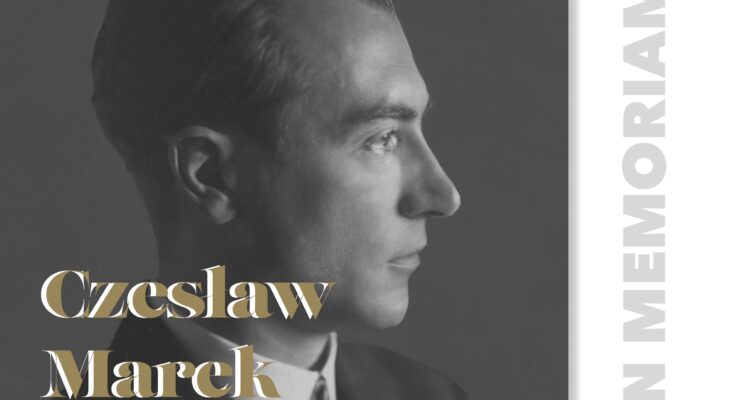 Concert commemorating the 130th anniversary of the birth of Czesław Marek, composer, pianist and teacher took place on October 30th at the Polish Museum in Rapperswil, Knight’s Hall at 5.00 p.m. 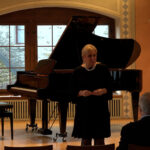 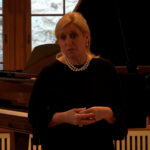 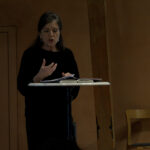 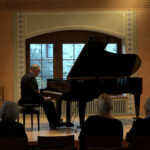 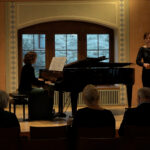 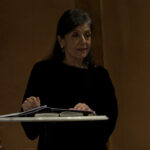 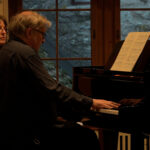 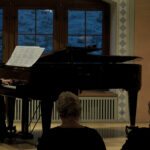 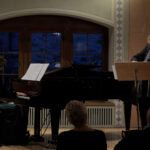 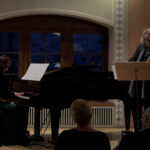 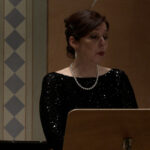 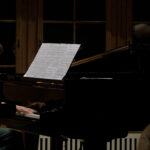 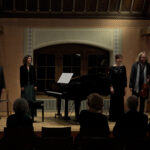 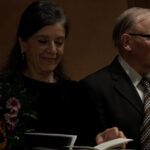 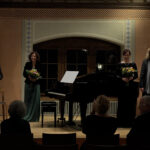 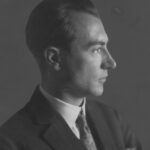 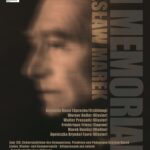 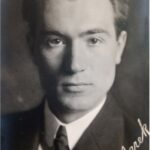 Professor Czesław Marek, an outstanding personality of Polish and Swiss musical life and a distinguished Polish social activist in Zurich, would celebrate his 130th birthday on September 16, 2021.

Born in the town of Przemyśl in Eastern Galicia, near Lwów (now Lviv in Ukraine), Marek studied in that city and then later in Vienna, where he became a private pupil of Theodor Leschetizky. He studied composition with Karl Weigl and later, in Strasbourg, with Hans Pfitzner. He was appointed to a Piano professorship in Lwów in 1914 but three months later the German invasion of Galicia and their battles with the Russian armies forced Marek and his parents to flee to Prague, where he was assisted by Alexander Zemlinsky. In January 1915 he travelled to Switzerland and settled in Zürich, where he became friendly with Busoni and married the violinist Claire Hofer. Up to 1924 he made a sustained attempt to carve out a career as a concert pianist. Though he afterwards withdrew from the concert stage, Marek continued to teach and compose. He died in Zurich aged 94.