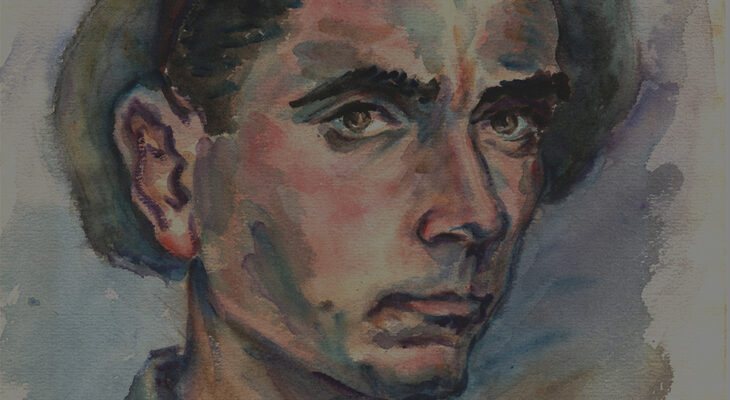 After being released after nearly two years of agonizing Soviet captivity, he joined the 2nd Polish Corps under General Władysław Anders. During the military training in the Middle East and the front operations in Italy he created an impressive early work.

Curator of the exhibition: Anna Tomczak 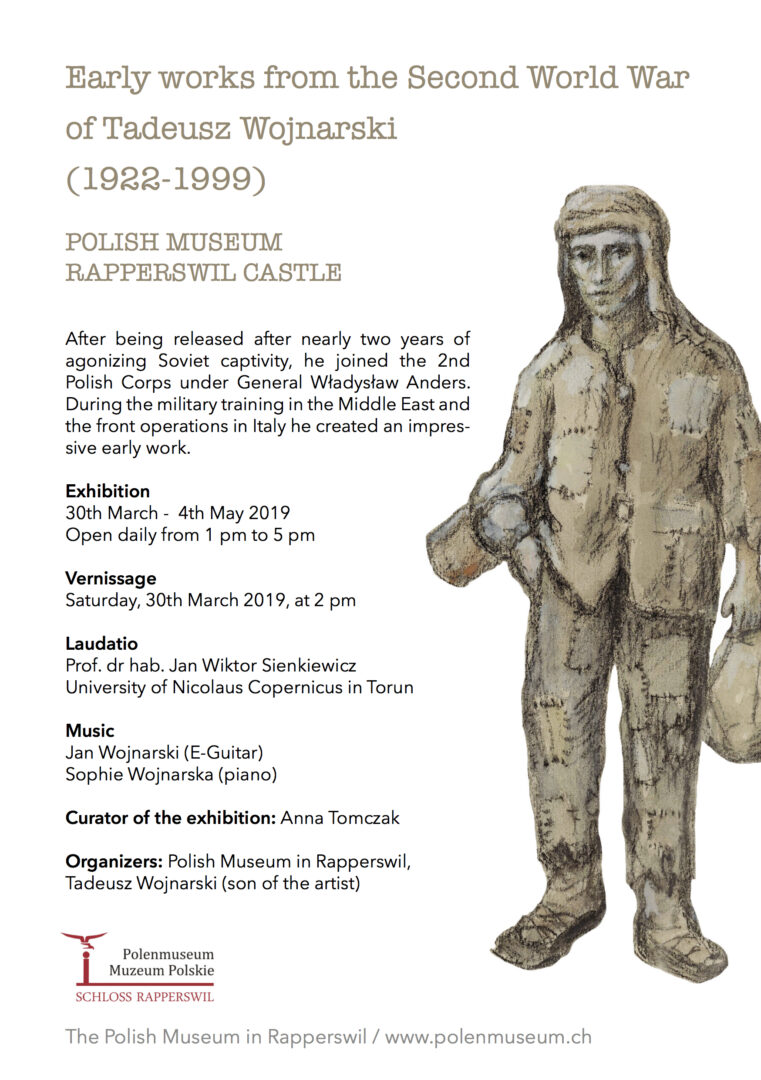