Celebration of the 150th anniversary of the Polish Museum in Rapperswil 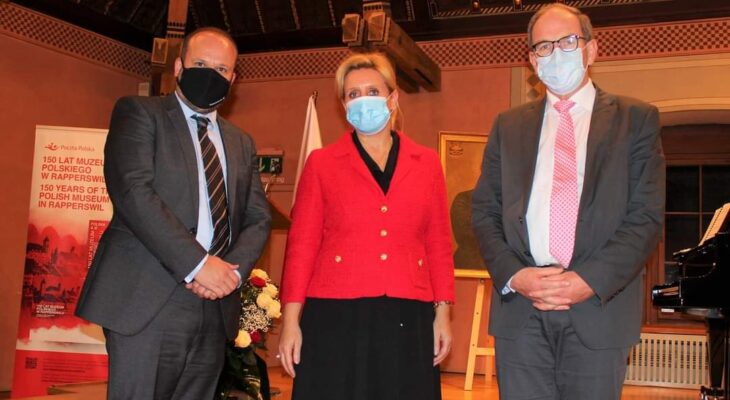 Celebration of the 150th anniversary of the Polish Museum in Rapperswil

On October 25, the main celebrations of the 150th anniversary of the Polish Museum in Rapperswil took place at the Castle in Rapperswil, which was inaugurated on October 23, 1870.

The celebrations began with the laying of flowers on the graves of the founder of the Polish Museum, Władysław Bröel-Plater, and his great benefactor, Henryk Bukowski. The prayer was led by Fr. Artur Cząstkiewicz from the Polish Catholic Mission in Zurich and Fr. Feliks Büchi, parish priest in Rapperswil. 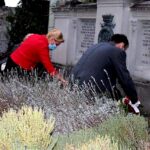 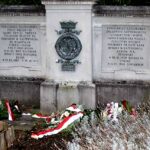 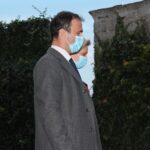 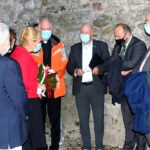 After the guests were welcomed by the President of the Society, Marek Wieruszewski and Anna Buchmann, director of the Polish Museum, the Polish Ambassador to the Swiss Confederation, Iwona Kozłowska made a speech. During the ceremony, the Museum Director received a congratulatory letter from the Deputy Prime Minister, Minister of Culture and National Heritage, prof. Piotr Gliński. 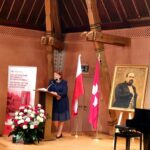 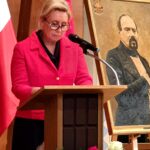 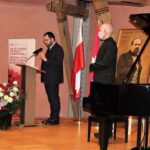 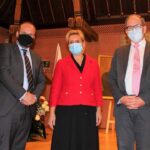 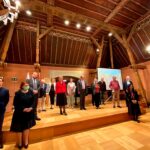 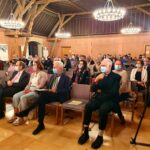 For those gathered in the Knight’s Hall of Rapperswil Castle, the pianist Agnieszka Bryndal Favre and the tenor of the Zurich Opera – Bogusław Bidziński performed with a program composed of works by Polish composers. 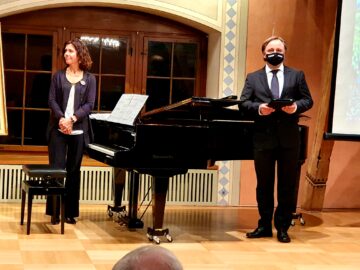 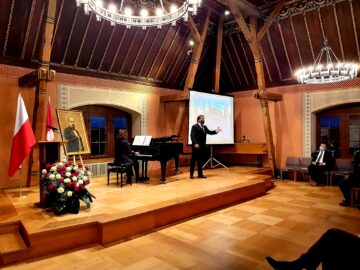 Dr Elżbieta Szwejkowska-Olsson from Stockholm introduced the figure of Henryk Bukowski, who was active there in the second half of the 19th century. 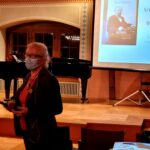 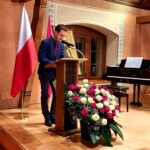 The guests also had the opportunity to see the exhibition “Wola. The history of the school camp for Polish women in Feldbach 1944-1945 ”, which presents a little-known chapter in the history of the Polish Museum during World War II. During the exhibition opening, Aleksander Handke, a resident of Rapperswil, whose father supervised the camp’s activities on behalf of the 2nd DSP, spoke.

For safety reasons, the celebrations were held with the participation of a limited number of people and in compliance with the appropriate sanitary regime.

The museum is exceptionally closed on Saturday, April 10th

Conference of young Polish scientists gathered in the Polonium Foundation

The Museum open in March – Welcome!